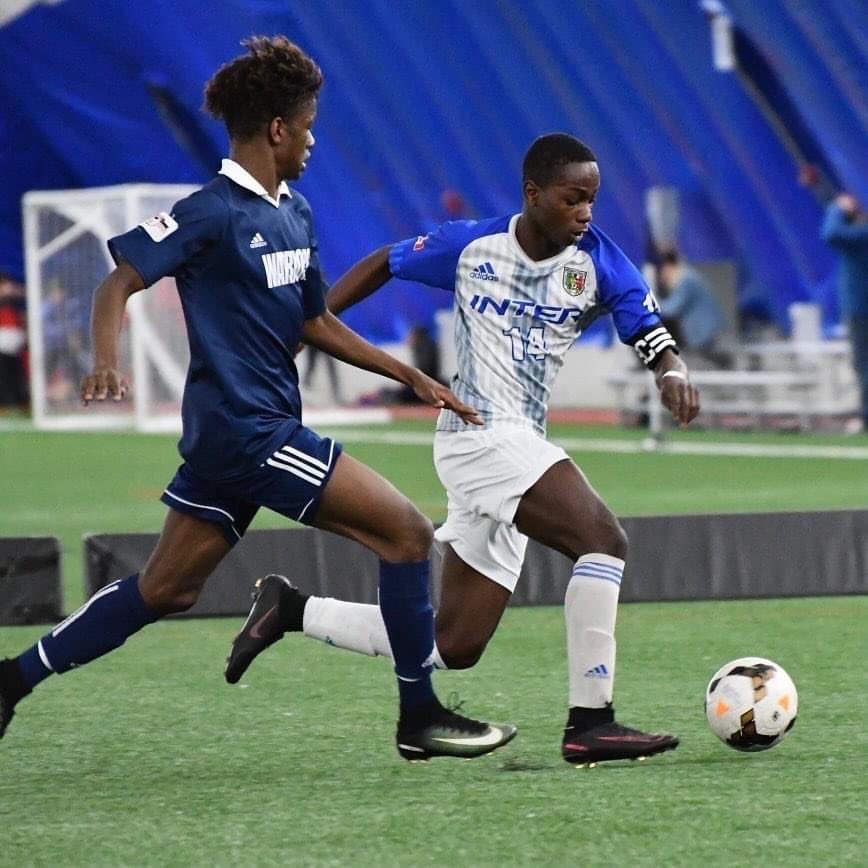 CONGRATULATIONS Muslim Umar on your selection to FC Bayern World Squad!! We look forward to following your progress on the YouTube Series.

With the FC Bayern World Squad, FC Bayern München and its partner Volkswagen are now bringing 15 international Under 19 talents a step closer to fulfilling this dream. In the coming months, the players will be digitally trained by professional FC Bayern coaches and equipped with individually tailored training plans. The highlight of the project is a match between the World Squad and the FC Bayern U19s in Munich.

Manage your identity from the palm of your hand to the top of your desk.